From the Civil War to the football field, we have been celebrating the wrong values 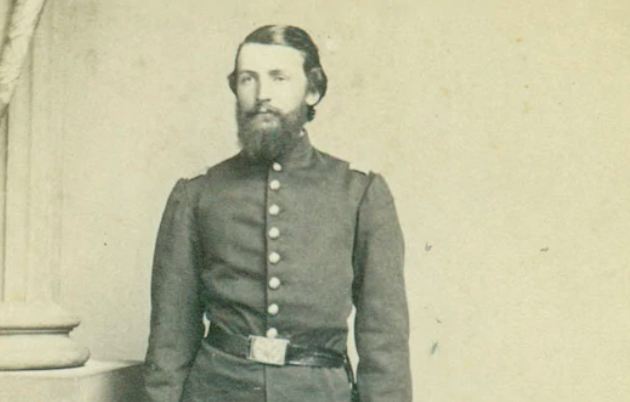 American football always has been associated with warrior culture. We have fancied it trained young men to be good leaders, made “field generals” out of them, until it has become associated with what cultural historian Michael Oriard has called “a brand of flag-waving more like superpatriotism.” In truth, just like our statues and monuments, somehow we let the priorities become misplaced. The good teammate must show conformity and mindless allegiance rather than principle, keep his mouth shut and subsume himself and all of his personal colors and convictions in, say, team crimson. Instead of immortalizing Hallowell, we forgot him.

The vague phrase “systemic racism” is not just perpetuated by men with badges. It’s also propagated by our false victory narratives. There have been few more powerful cultural narrators than the NFL and the NCAA, with their close association with military triumphalism. They have been terrible teachers of historical truth, lousy with misplaced definitions of valor.