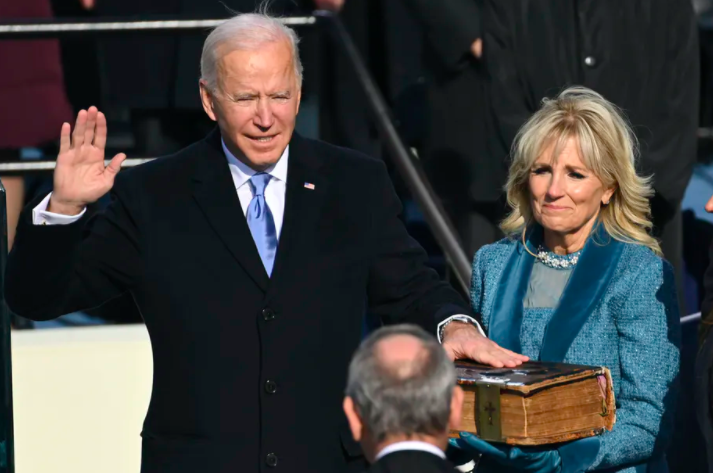 The Bible featured prominently in the inauguration. In fact, three were used in the swearing-in ceremonies – Kamala Harris used both Thurgood Marshall’s and one belonging to a friend; Joseph Biden used a 128-year-old family Bible. …

These and other religious symbols, used both in the service of the presidential transfer of power and also violent protests, demonstrate how deeply religion can motivate people in society and influence their actions politically.

Yet the way people think about religion these days, often as a set of beliefs, has evolved across time and cultures.