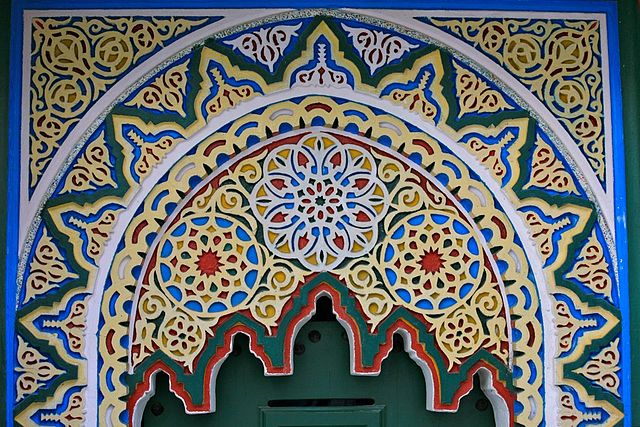 The Louvre-led government initiative aims to shatter clichés and encourage a deeper understanding.

“The idea is to show that Islam has been part of French cultural heritage since the Middle Ages,” says Yannick Lintz, the head of the Musée du Louvre’s Islamic department, of a bold new initiative unveiled in Paris today. The French ministers for education and culture are due to announce the simultaneous opening on 20 November of 18 exhibitions devoted to Islamic art in 18 cities.