FOR THE ANCESTORS: BOMBA IS PUERTO RICO’S AFRO-LATINO DANCE OF RESISTANCE 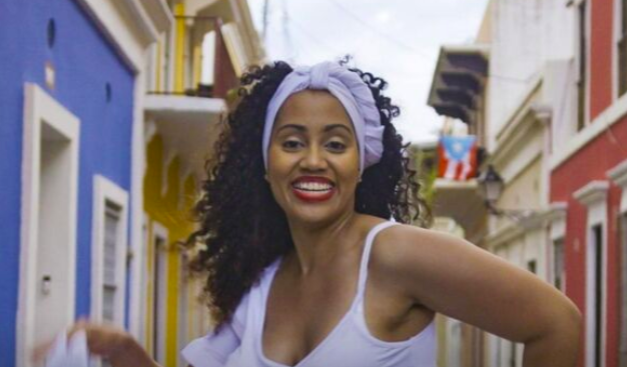 The movement and sound of bomba originate in the practices of West Africans brought to the Caribbean island by European colonizers as slaves in the 17th century, and over time absorbed influences from the Spanish as well as the region’s indigenous Taíno people. Slavery fueled sugar production and many other industries, and continued until 1873, when a law creating a gradual ban went into effect. Like other Afro-Caribbean cultural forms, bomba provided a source of political and spiritual expression for people who’d been forcibly uprooted from their homes, at times catalyzing rebellions.

“When we have something to say to protest, we go out there and play bomba,” says Mar. “It is our way of saying ‘we are here.’”

By Armando Aparicio, Charlotte Buchen Khadra  and Sam Lefebvre for WNET All Arts