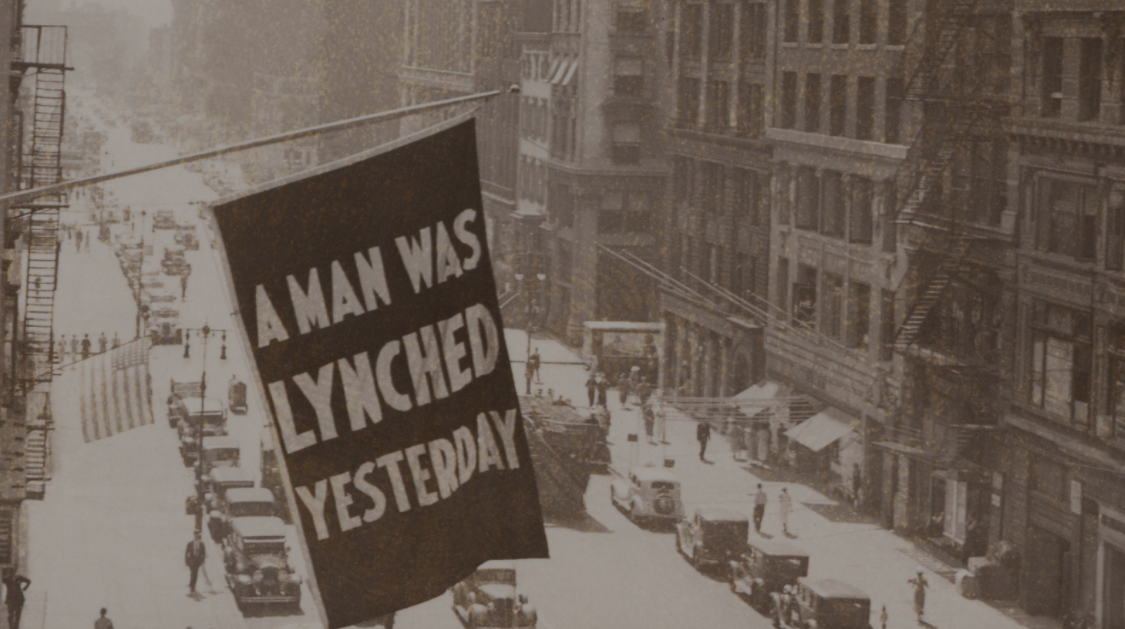 For decades, hundreds of white-owned newspapers across the country incited the racist terror lynchings and massacres of thousands of Black Americans. In their headlines, these newspapers often promoted the brutality of white lynch mobs and chronicled the gruesome details of the lynchings. Many white reporters stood on the sidelines of Jim Crow lynchings as Black men, women, teenagers and children were hanged from trees and burned alive. White mobs often posed on courthouse lawns, grinning for photos that ran on front pages of mainstream newspapers.

These racist terror lynchings — defined as extrajudicial killings carried out by lawless mobs intending to terrorize Black communities — evoked horror as victims were often castrated, dismembered, tortured and riddled with bullets before being hanged from trees, light poles and bridges.

Lynchings took different forms. Some Black people were bombed, as four little girls were in a church in Birmingham, Alabama. Black men were whipped by mobs to silence them. Emmett Till was kidnapped, tortured, beaten and thrown into the Tallahatchie River with a cotton-gin fan tied around his neck with barbed wire.

“Printing Hate,” a yearlong investigation by students working with the Howard Center for Investigative Journalism at the University of Maryland, examines the scope, depth and breadth of newspaper coverage of hundreds of those public-spectacle lynchings and massacres.