Everything You’re Wearing Is Because Someone Hot Did It First 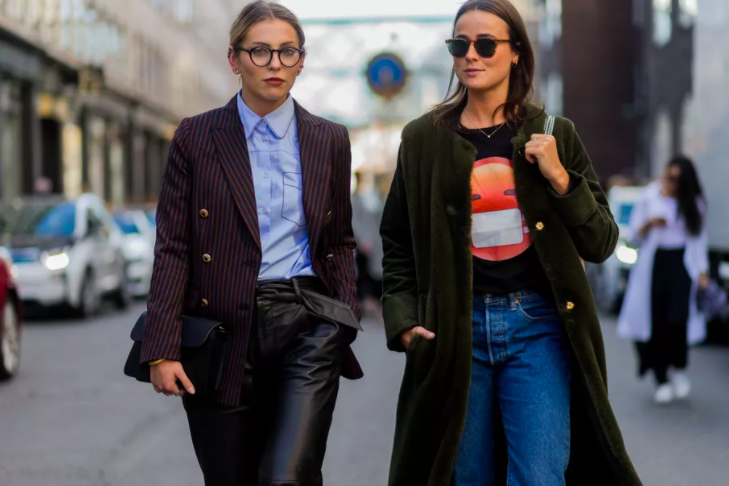 Look back at any major fashion trend of the past six decades. “How did we ever think that looked good?” is a question asked by literally anyone who wore skintight bell-bottoms in the ‘60s, the Farrah Fawcett in the ‘70s, neon spandex in the ‘80s, JNCOs in the ‘90s, trucker hats in the 2000s, flower crowns in the early 2010s, and also anyone who has recently purchased a turtleneck sweater with giant holes in the shoulders.