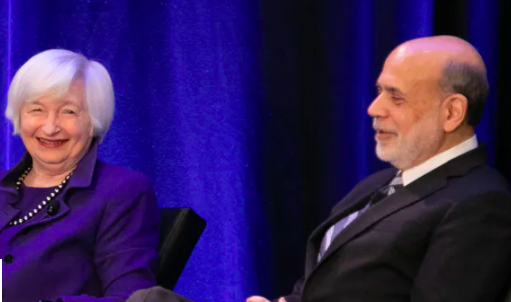 When you listen to an economist, chances are you’ll hear a lot of statistics. …

But if you watch the speech, you may notice that he rarely cites the actual numbers. That’s because Powell, and economists generally, tend to be more interested in the direction in which the numbers are going rather than the numbers themselves. Is unemployment high or low? Is the Dow up or down? Is GDP growth trending upward or downward?

In other words, Powell is telling you a story. And although economists have historically wanted their field to be associated with the so-called hard sciences – a conjuring act exemplified by the Nobel Memorial Prize in Economic Sciences – I’ve come to see it as having a lot more in common with literature, especially novels, than physics or chemistry.

As a literary scholar researching economics and its history, I have found that being aware of the similarities between economists and novelists helps us to better evaluate the claims they make. Both are telling stories. Understanding that empowers us to judge the credibility of what they’re saying for ourselves.