‘Culture is language’: why an indigenous tongue is thriving in Paraguay 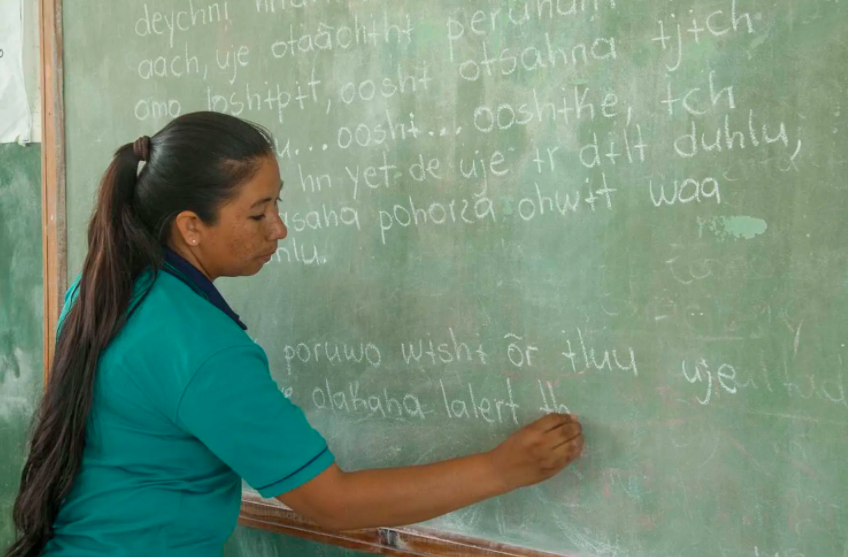 The Paraguayan Guaraní language is a rare regional success story. But its own popularity is a problem for smaller languages

“The indigenous people refused to learn Spanish,” he said. “The [imperial] governors had to learn to speak Guaraní.”

But while it remains under pressure from Spanish, Paraguayan Guaraní is itself part of the threat looming over the country’s other indigenous languages.

Paraguay’s 19 surviving indigenous groups each have their own tongue, but six of them are listed by Unesco as severely or critically endangered. One language, Guaná, has just a handful of speakers left.