Coded Language Is Part of Our Racist Education System 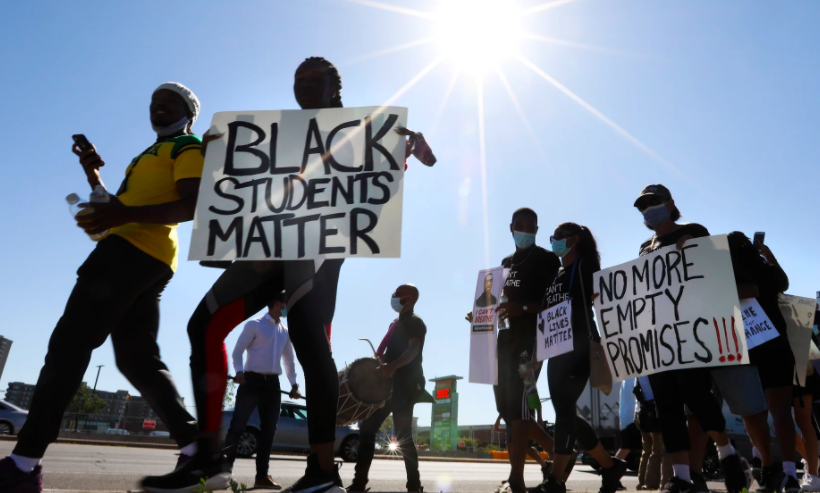 According to some education activists, grit, a recently popularized term in the college admissions process, is one of many examples of what they see as the coded language of education. Coded language, as defined by the National Education Association (NEA), is language that “substitut[es] terms describing racial identity with seemingly race-neutral terms that disguise explicit and/or implicit racial animus.” In practice, the concept is nuanced and subtle; for some educators, it’s an umbrella term for rhetorically placing value on the traits of marginalized students without understanding the challenges that gave rise to those traits. Class Trouble, a group of progressive educators, counts terms like college ready, achievement gap, and at-risk youth as similarly problematic. Grit, in their words, is just a way of “saying a child survived the conditions of white supremacy, anti-Blackness, and capitalism without having to name those systems of oppression directly.”