Cleveland’s MLB team announces its new name, will rebrand as the Guardians 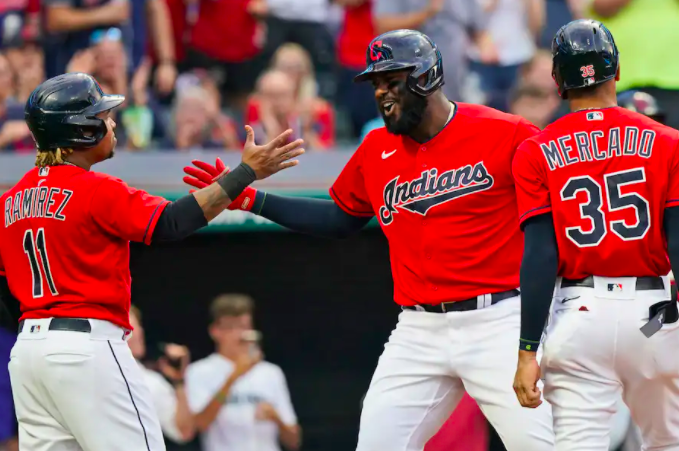 The Cleveland baseball team has settled on a new name — the Guardians. The name was announced in a Tom Hanks-narrated video posted on the team’s official Twitter account Friday morning.

Team owner Paul Dolan announced in late 2020 that the franchise would move away from Indians, amid intensifying pressure to make a switch. Cleveland, which had been known as the Indians since 1915, had long faced protests over its name. Calls to make a change grew louder during a national reckoning over race and social justice issues.