Chivalry is not about opening doors, but protecting society’s most vulnerable from attack 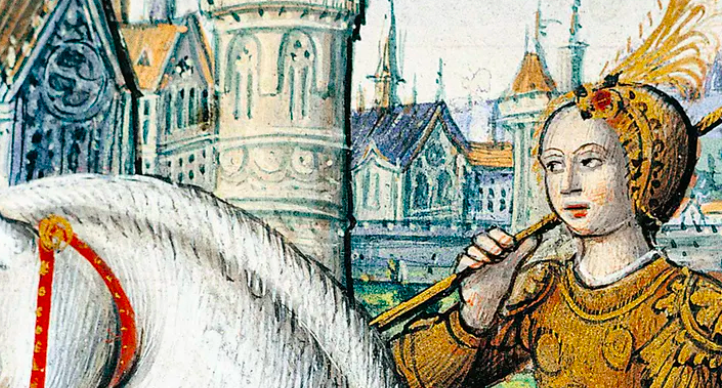 Modern society is in dispute over the value of chivalry. Chivalry originally referred to the medieval knight’s code of honor but today references a range of – usually male – behaviors, from courtesy to overprotectiveness. Some see it as the mindset of elite warriors, glorifying violence and demeaning women. Others see it as necessary and desirable to protect groups under attack.

As a historian of literature who studies chivalry, I stand with the latter group. Rather than fostering misogynistic attitudes or overprotective behaviors that insult women, chivalry has been a liberating force from ancient times onward. Across many cultures it arises to protect society’s most vulnerable. …

Just as toxic masculinity and aggressive misogyny persist, so does the original chivalric ideal of the warrior defending human life and freedom against tyranny and its thugs.

The principled medieval knight – and principled men and women of whatever rank – valued self control. They joined clerics of different faiths in opposing cruelty when law and bigotry gave victims little recourse.

Inequities and prejudices have not disappeared since the days of King Arthur. I believe men and women of today need the chivalric values of mercy, justice and humility more than ever before.