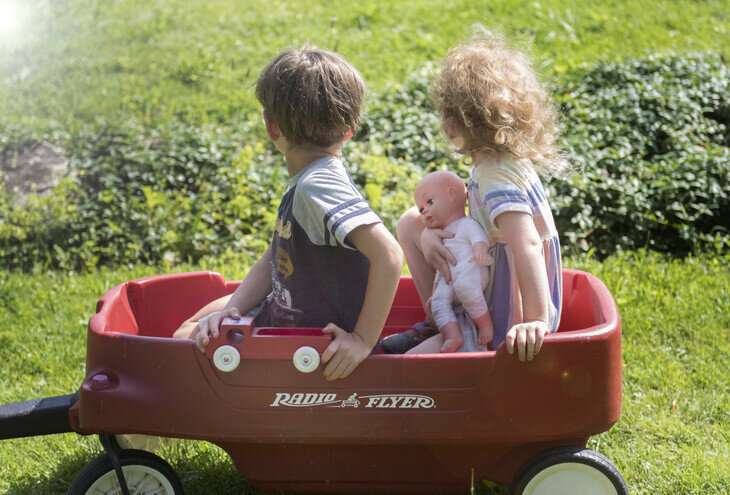 According to Puts, such so called childhood gender role behaviors are among the largest behavioral sex differences. Typically, males will say they were the male character, played with other boys and preferred trucks, while females will say they were the female character, played with other girls and preferred dolls.

‘”We don’t see this effect in the women with IGD,” said Shirazi.

This indicates that having low levels of ovarian hormones such as estrogen does not have a large effect on childhood gender role behaviors, she added.