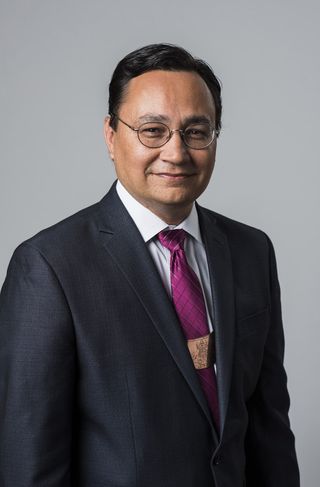 Jeep has been using Cherokee as a model name since the mid-1970s, but its next generation of vehicles arrives during a heightened national discussion of racial and social justice issues.

For the first time, the Cherokee Nation is asking Jeep to change the name of its Cherokee and Grand Cherokee vehicles.

“I’m sure this comes from a place that is well-intended, but it does not honor us by having our name plastered on the side of a car,” Chuck Hoskin, Jr., principal chief of the Cherokee Nation, told Car and Driver in a written statement responding to our request for comment on the issue. “The best way to honor us is to learn about our sovereign government, our role in this country, our history, culture, and language and have meaningful dialogue with federally recognized tribes on cultural appropriateness.”

Jeep has been building cars that wear the Cherokee Nation’s name for more than 45 years. In that time, the company has gone on the record several times defending its decision to use the name of a Native American nation on its cars. Over the past eight years, since the reintroduction of the Cherokee nameplate to the U.S. market in 2013, the Cherokee Nation has gone on the record, too, but it had never explicitly said that Jeep should change the cars’ names.

Now, as Jeep prepares to launch the next generation of the Grand Cherokee against the backdrop of high-profile name changes in the world of sports, that has changed. …