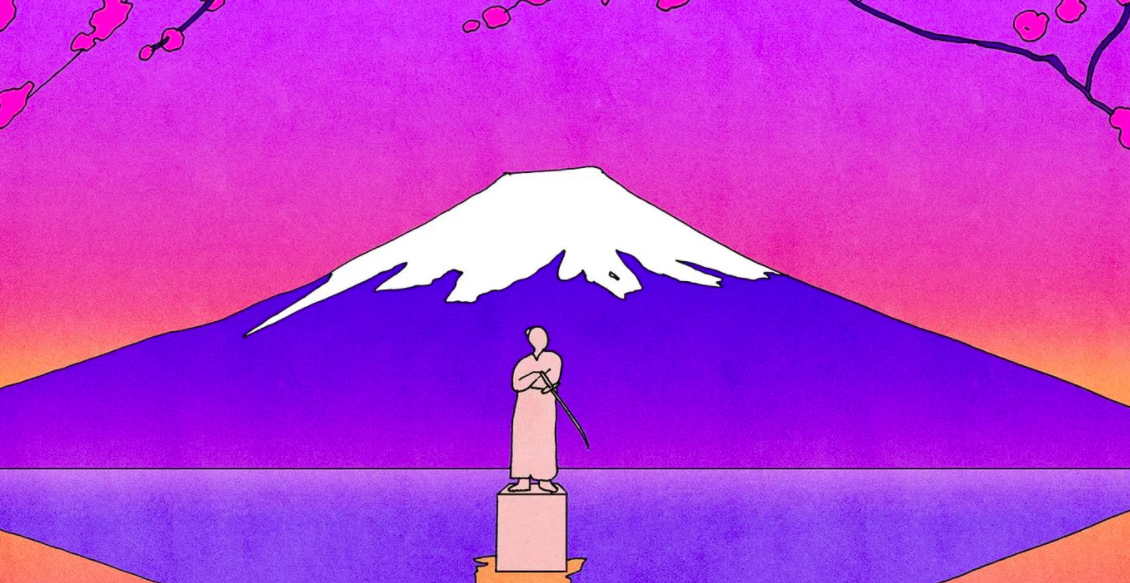 Published in 1900, Bushido: The Soul of Japan changed how the nation was perceived around the world, writes Michiyo Nakamoto.

The Last Samurai, a sweeping Hollywood epic, tells the story of Katsumoto, a rebel samurai who dedicates his life to fighting the forces he believes are corrupting Japan’s traditional values. As seen through the eyes of US Army Captain Nathan Algren – who is hired by Japan’s Imperial Army to help fight the rebels, but is taken into captivity by them – Katsumoto and his band of rebel samurai epitomise the honourable warrior: fearless, dedicated to their duty, hard-working and disciplined but also polite and benevolent towards their captive. After witnessing the noble ways of the samurai, Algren switches allegiance to help Katsumoto in his fateful mission.

From Hollywood blockbusters to Japanese TV dramas, the samurai has been portrayed over the years as a model of both physical excellence and moral rectitude, for whom honour and loyalty are more valuable than life. This image of the samurai, though not historically accurate, is widely entrenched in the popular imagination, due in no small part to a slim volume written in English at the turn of the 20th Century by Inazō Nitobe.

Bushido: The Soul of Japan, which was first published in 1900 and became an international bestseller in its day, has just been republished as part of Penguin’s Great Ideas series. Although it is one of countless books written on bushido (‘the way of the warrior’), Nitobe’s book remains the most influential source for those seeking to understand a value system that continues to permeate many facets of Japanese society to this day.