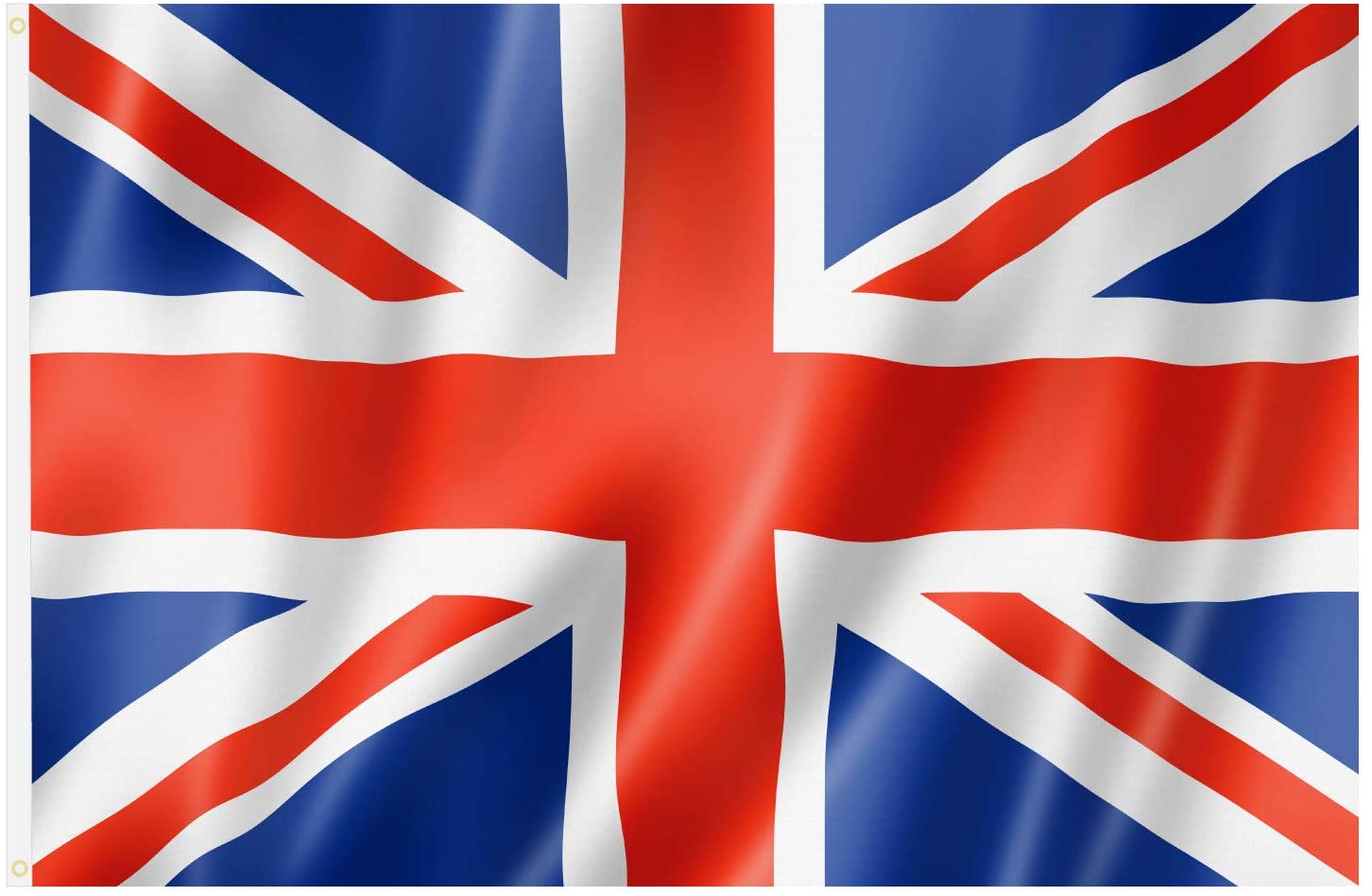 ‘God Save The King’ was a patriotic song first publicly performed in London in 1745, which came to be known as the National Anthem at the beginning of the nineteenth century.

In September 1745 the ‘Young Pretender’ to the British Throne, Prince Charles Edward Stuart, defeated the army of King George II at Prestonpans, near Edinburgh.

In a fit of patriotic fervour after news of Prestonpans had reached London, the leader of the band at the Theatre Royal, Drury Lane, arranged ‘God Save The King’ for performance after a play. It was a tremendous success and was repeated nightly.

The words used today are those sung in 1745, substituting ‘Queen’ for ‘King’ where appropriate. On official occasions, only the first verse is usually sung.

The words of the National Anthem are as follows: