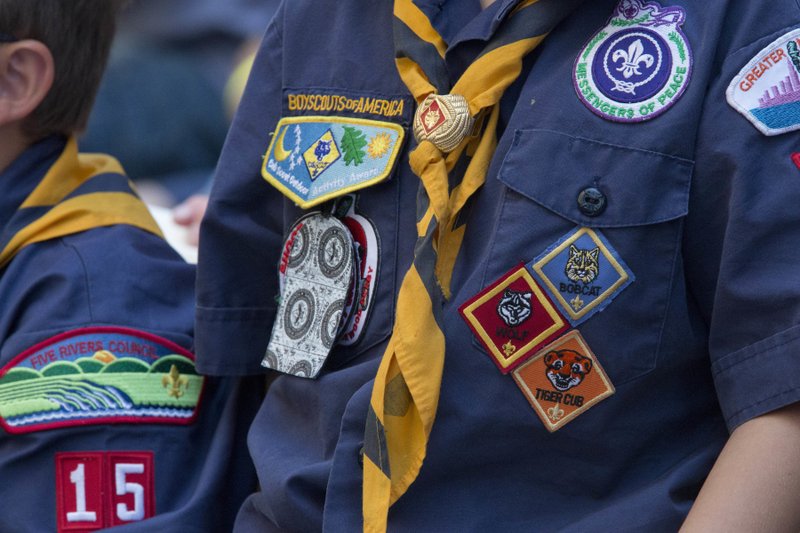 There were dire warnings for the Boy Scouts of America a year ago when the group’s leaders, under intense pressure, voted to end a long-standing blanket ban on participation by openly gay adults. Several of the biggest sponsors of Scout units, including the Roman Catholic, Mormon and Southern Baptist churches, were openly dismayed, raising the prospect of mass defections.

Remarkably, nearly 12 months after the BSA National Executive Board’s decision, the Boy Scouts seem more robust than they have in many years. Youth membership is on the verge of stabilizing after a prolonged decline, corporations which halted donations because of the ban have resumed their support, and the vast majority of units affiliated with conservative religious denominations have remained in the fold — still free to exclude gay adults if that’s in accordance with their religious doctrine.