Blowing out candles is basically spitting on your friends’ cake. Will we ever do it again? 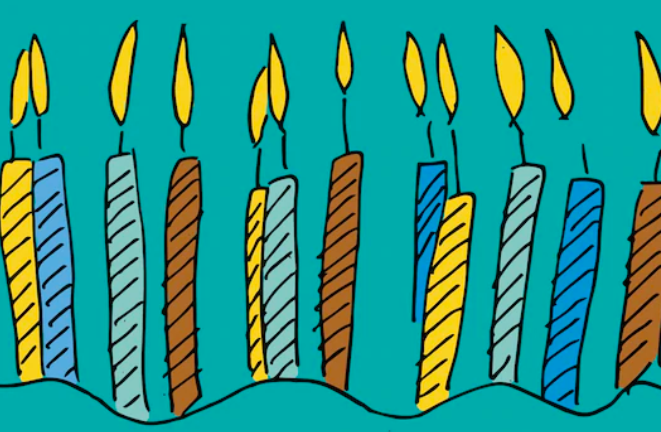 History suggests it will, in one form or another. The pairing of cakes and candles has been part of humanity’s story since ancient Greece, says Bethanne Patrick, an author and Washington Post contributor, who researched the origin of birthday cakes and candles for her book “An Uncommon History of Common Things.” Back then, candles were ceremonially placed atop a cake and brought as a worshipful offering to the temple of Artemis, goddess of the hunt, Patrick says.

Birthday parties were added to the mix in 18th-century Germany, Patrick says, thanks in part to one Count Ludwig Von Zinzindorf, who celebrated his birthday in 1746 with a lavish bash featuring a massive cake festooned with candles. Germans started placing a candle on cakes — the fire was meant to represent the light of life itself — to celebrate their children’s birthdays. “Candles on cakes evolved from ceremony to extravagance to a celebration for regular people,” Patrick says.