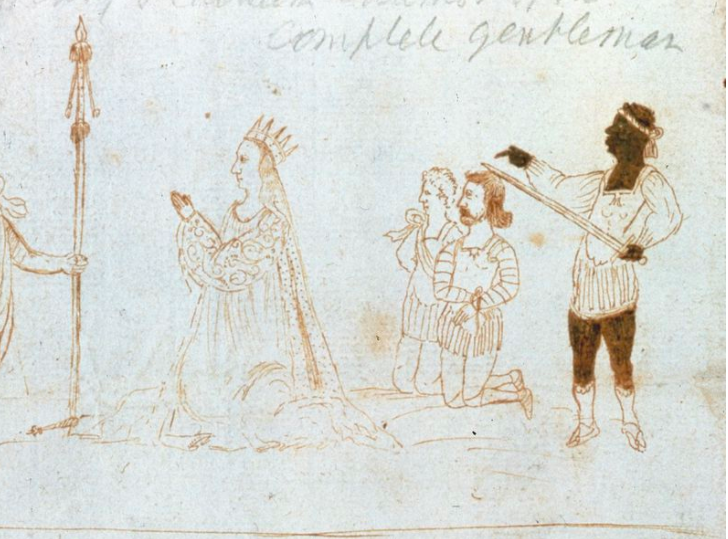 From medieval European theater troupes to American minstrelsy, the harmful tradition has a surprisingly long history.

When New York’s Metropolitan Opera produced Guiseppi Verdi’s Otello in 2015, it marked the first time in the company’s 125-year performance history that the lead actor would not employ blackface makeup. Ever since the opera’s first performance in New York in 1891, all the leading tenors had performed the role in black and brown makeup.

So too, had American performances of Shakespeare’s Othello long featured white actors blacking up to play the titular role, even before the 1830 debut of Thomas Dartmouth Rice, the so-called “father of American minstrelsy” who is credited with launching an entire genre of mass entertainment that dominated the national scene for more than a century.

Indeed, the tradition of white men performing in black makeup has hardly disappeared, occasionally causing scandals in state houses, American colleges and beyond. But the origins of blackface minstrelsy are much older than most people know, with deep roots in the English medieval and Shakespearean theatrical traditions. Understanding the often-forgotten medieval roots of blackface might help us to end old performance traditions and to create new ones.