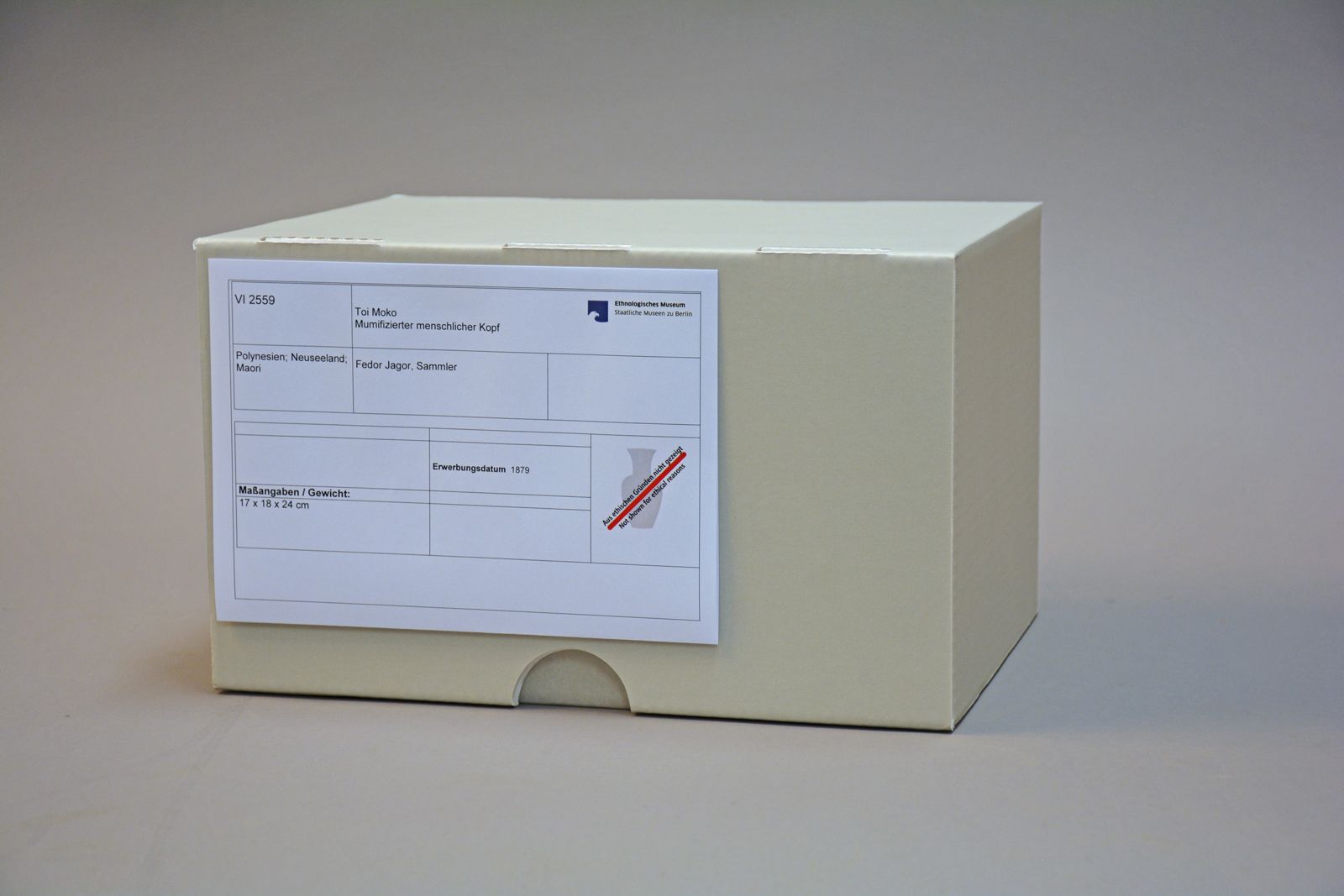 The mummified tattooed heads of two Maori men that have been in Berlin’s ethnographic collection for more than a century are to be returned to the Te Papa Tongarewa museum in Wellington, New Zealand, the Prussian Cultural Heritage Foundation says.

The Maori traditionally preserved the heads of venerated male relatives, famous chiefs and enemies killed in war. The first such head, known as Toi moko, reached Europe in 1771, and marked the beginning of a collecting craze. Toi moko were swapped for European weapons, and a major trade in them developed in the early 19th century. The number of attacks on heavily tattooed people spiralled, leading to a prohibition of the trade in 1831, but an illegal market persisted.

The Karanga Aotearoa Repatriation Programme, set up by the New Zealand government in 2003 and administered by Te Papa Tongarewa, provides research and transport to return remains to the relevant communities. The Maori and Moriori peoples, who determine their final resting place, believe that this return to their homelands allows the dead and their living descendants to retrieve their dignity.

By Catherine Hickley, The Art Newspaper