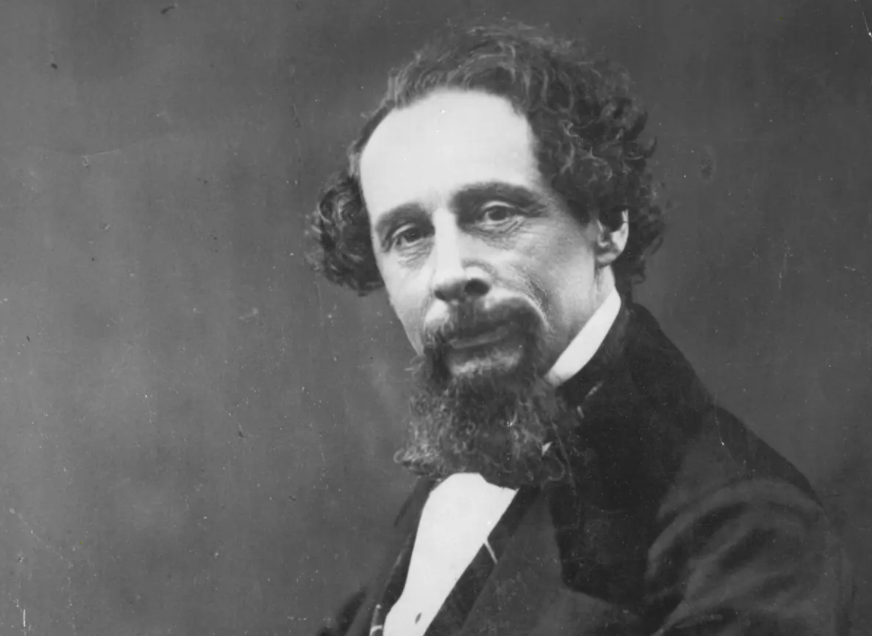 The ”invisible” words that shaped Dickens classics also lead audiences through Spielberg dramas. And according to new research, these small words can be found in a similar pattern across most storylines, no matter the length or format. …

“We all have an intuitive sense of what defines a story. Until now, no one has been able to objectively see or measure a story’s components,” said study co-author and UT Austin psychology researcher Jamie Pennebaker.

In a computer analysis of nearly 40,000 fictional narratives, including novels and movie dialogues, the researchers tracked authors’ use of pronouns (she, they), articles (a, the), and other short words, unveiling a consistent “narrative curve:”