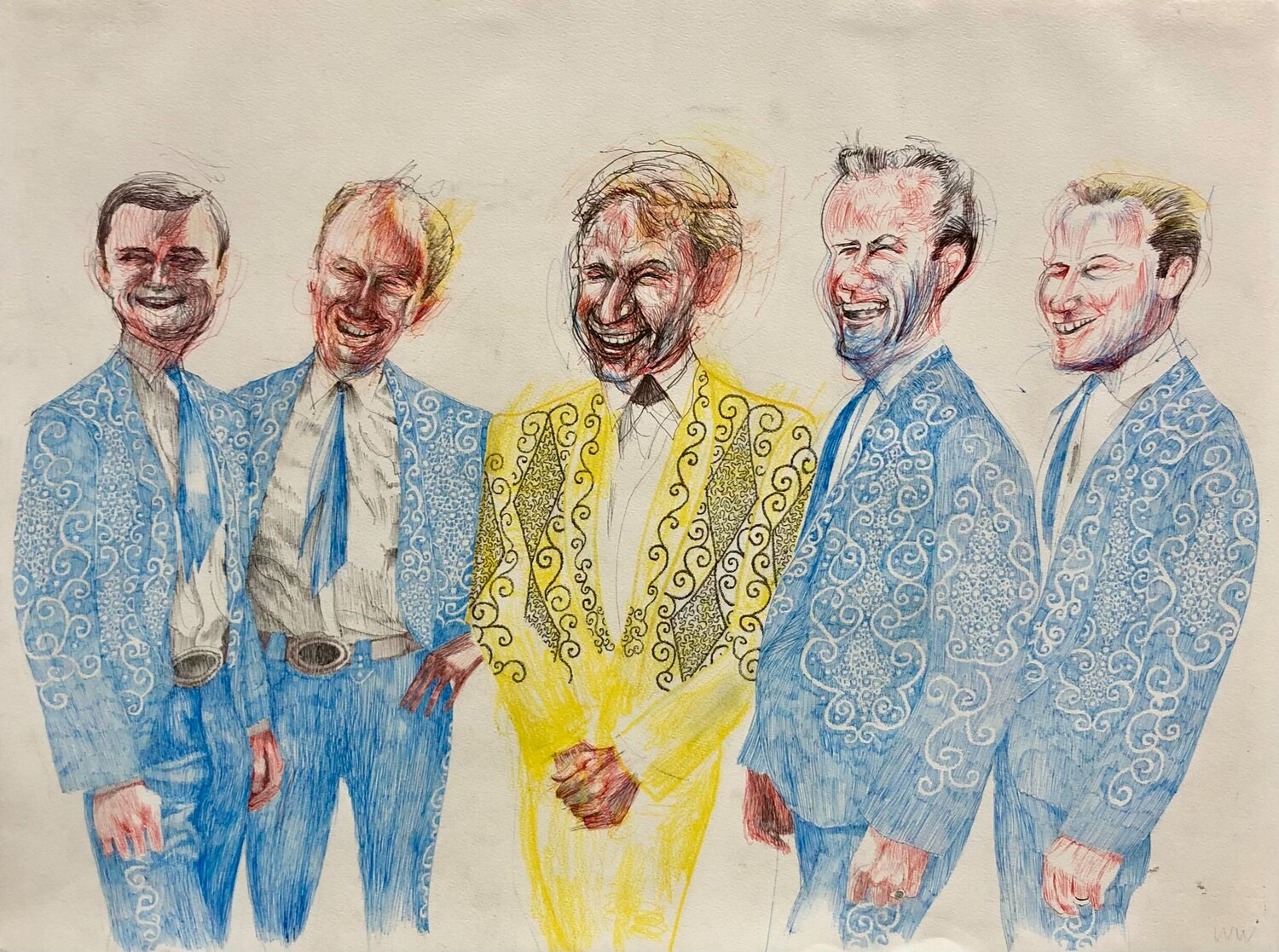 I agree with you. The thing that blew my mind was when I found out my grandmother knew the Louvin Brothers. She grew up next door to them in Henagar, [Alabama]. I didn’t even find that out until I was in college, because they never talked about it … and that’s just so country. “Oh, them always out here. No big deal.” There’s no idealization about them. Finally, I started asking, and sure enough, she knew them. She knew their father [Colonel Loudermilk] used to play at their parties and stuff. She’s claimed she remembers him playing banjo and fiddle for ’em. And I started contemplating that. Like, first of all, there would probably never have been any Everly Brothers without the Louvin Brothers, and there would definitely have never been any Beatles without the Everly Brothers. … That would have blown my mind if I’d known as a little kid when I was listening to The Beatles and The Monkees, that my grandmother was in on this origin story.