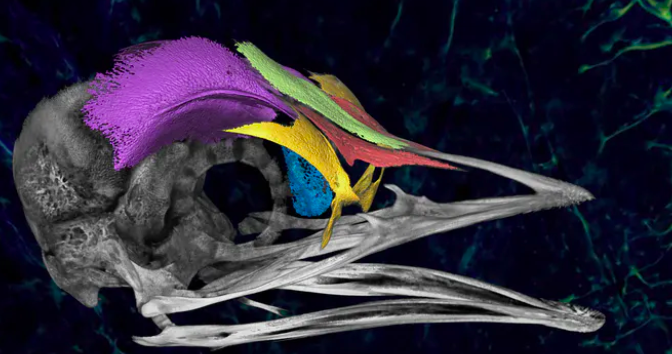 As a neuroscience and bioscience researcher, I know that scientists are sometimes pigeonholed as white lab coats obsessed with charts and graphs. What that stereotype misses is their passion for science as a mode of discovery. That’s why scientists frequently turn to awe-inducing visualizations as a way to explain the unexplainable.

The BioArt Scientific Image and Video Competition, administered by the Federation of American Societies for Experimental Biology, shares images rarely seen outside the laboratory with the public in order to introduce and educate laypeople about the wonder often associated with biological research. BioArt and similar contests reflect the lengthy history of using imagery to elucidate science.