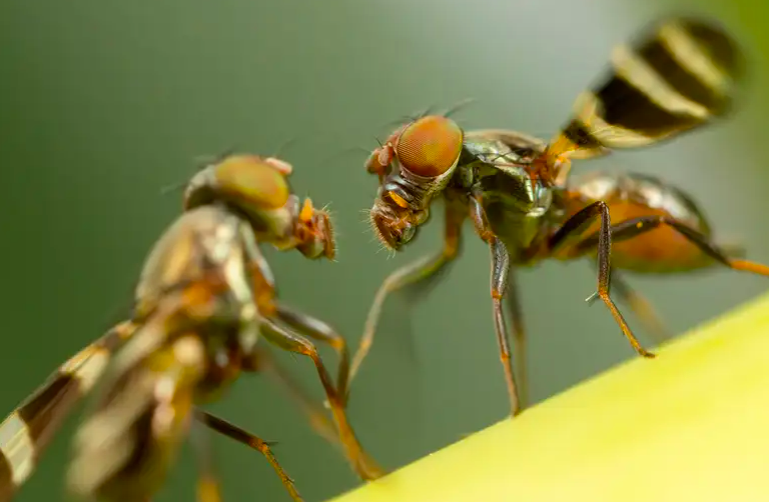 Culture was once thought to be restricted to humans. But we are discovering more and more examples in animals. In a paper reviewing evidence from several earlier studies that is published in Science this week, zoologist Andrew Whiten at the University of St Andrews, UK, writes that there has been “an explosion of discoveries” showing that animal culture is far more widespread and diverse than we imagined. New Scientist quizzed him about the work.

Can you give an example of insect culture?

There’s good evidence for what’s called mate choice copying in fruit flies. So if female fruit flies watch a male who’s been dusted green by experimenters mate with a female, later on, if given a choice, those females will prefer green-dusted males. The virgin females are learning, “If all the girls like this kind of chap, he must be a good one to go for.” The reason that you can talk about cultural transmission is that if other females watch those females mating, they inherit that same bias, and so on. It is like an incipient tradition.

What exactly do researchers mean by animal culture?

It is basically behaviour that is passed from one individual to another, spreads across a group and becomes a group characteristic. It may be passed down many generations.