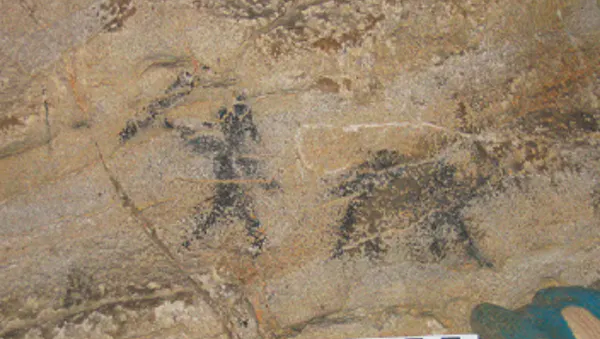 Nevertheless, the Tennessee cavers recognized that they were seeing something extraordinary and brought archaeologist Charles Faulkner to the cave. He initiated a research project there, naming the site Mud Glyph Cave. His archaeological work showed that the art was from the Mississippian culture, some 800 years old, and depicted imagery characteristic of ancient Native American religious beliefs. Many of those beliefs are still held by the descendants of Mississippian peoples: the modern Cherokee, Chickasaw, Choctaw, Coushatta, Muscogee, Seminole and Yuchi, among others.