Amy Cooper played the damsel in distress. That trope has a troubling history. 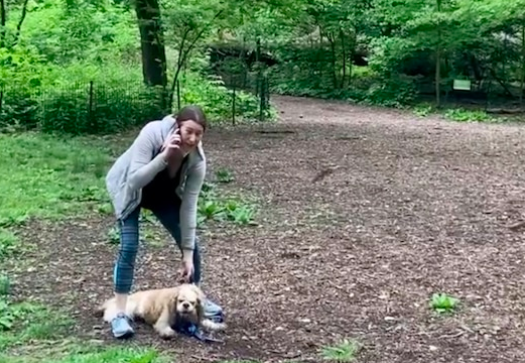 It is also a guise that for centuries has been used as an excuse to enact racist violence on black people in the name of white women’s safety. … This narrative adapted to include protecting white women on plantations from potential violence by enslaved black men. Enslaved African men were cast as oversexualized brutes who found white women irresistible. White women and their progeny were seen as guardians of white supremacy and so interracial sex between white women and black men was particularly threatening to the social order.