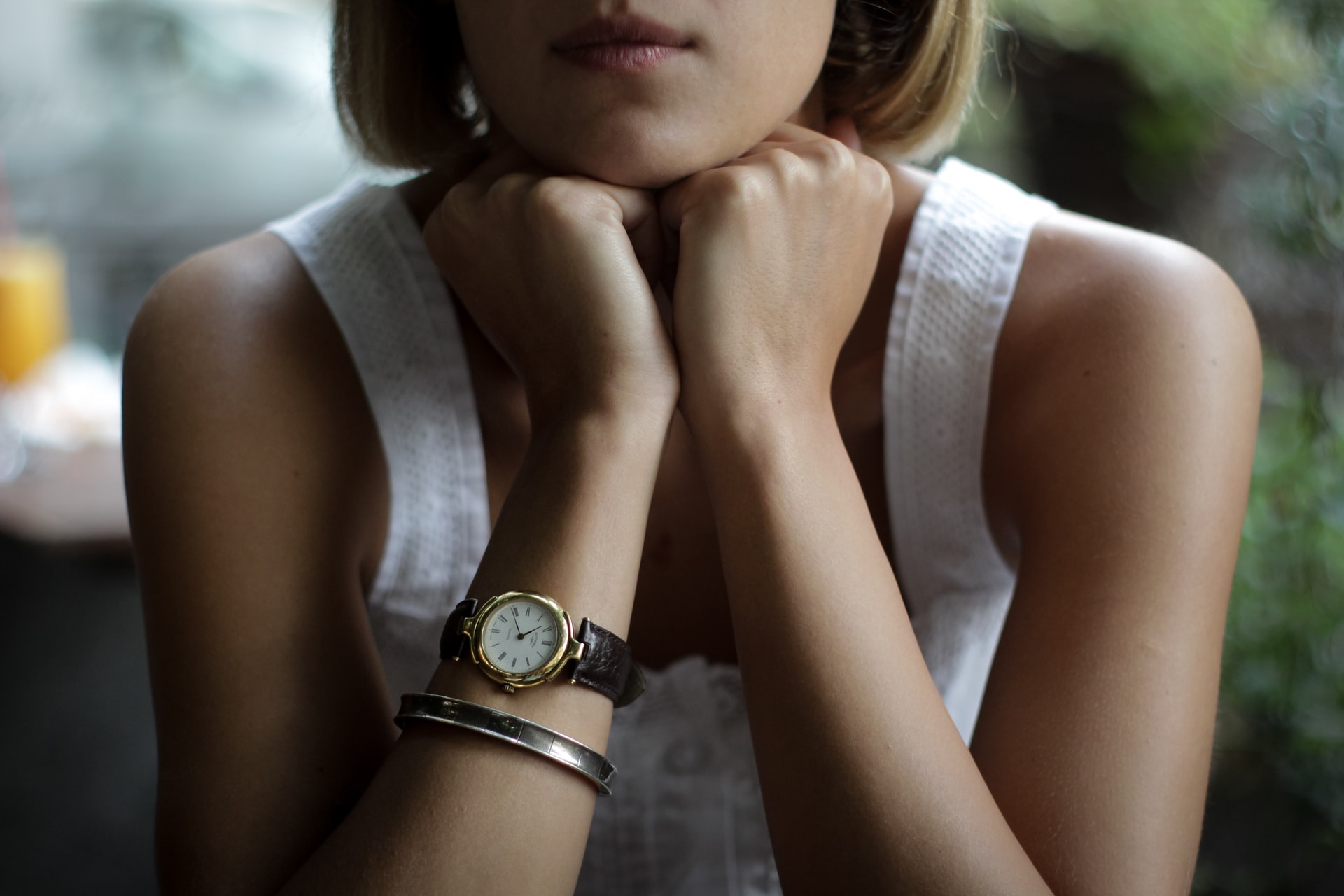 The plot of the famous musical My Fair Lady is based on the idea that the way we speak determines our position in society. The main character, Eliza Doolittle, becomes the unwitting target of a bet between two phonetics scholars, one of whom (Henry Higgins) brags that he can convince strangers that Doolittle is a duchess by training her to speak like one. In reality, she is the poor daughter of a dustman who speaks with a thick Cockney accent. By the end of the musical, Doolittle is able to pronounce all of her words like a member of the British elite, fooling everyone at an embassy ball about her true origins.

Based on a new set of scientific studies, it seems that Higgins may have been right: people can determine our social class by the way we talk. Michael Kraus and his colleagues at Yale University recently published a paper in the Proceedings of the National Academy of Sciences USA entitled “Evidence for the Reproduction of Social Class in Brief Speech.” The paper lays out evidence from five studies demonstrating that people can accurately judge someone’s social standing from that individual’s speech and that people use these judgments to discriminate against lower-class job candidates.