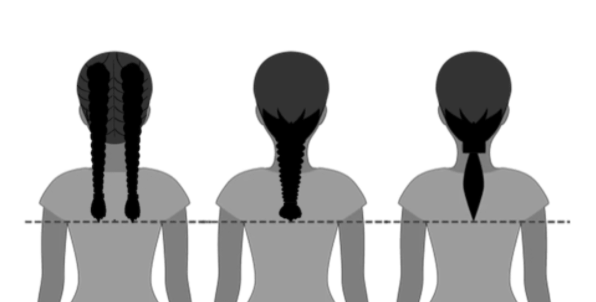 The Air Force will now allow women to wear their hair in more relaxed ways after airmen reported the strict standards led to “damage to hair, migraines and in some cases, hair loss.” Ponytails and single or double braids will be allowed as long as they aren’t longer than armpit length, and bangs can now touch the eyebrows. “In addition to the health concerns we have for our Airmen, not all women have the same hair type, and our hair standards should reflect our diverse force,” Chief Master Sergeant of the Air Force JoAnne S. Bass said in a statement Thursday.

“Thinking of all my sisters in arms through the years who would have had such an easier time with these standards, and I’m getting choked up,” one person wrote in response to Bass’ Facebook post on the changes. “Chief, thank you. Thanks to Sec Barrett. This is… thank you.” The changes will go into effect in February, and were approved after the uniform board made the recommendation. The U.S. Space Force will also adopt the changes.