After 2 Years of Paralysis, Belgium Forms a (Very Fragile) Government 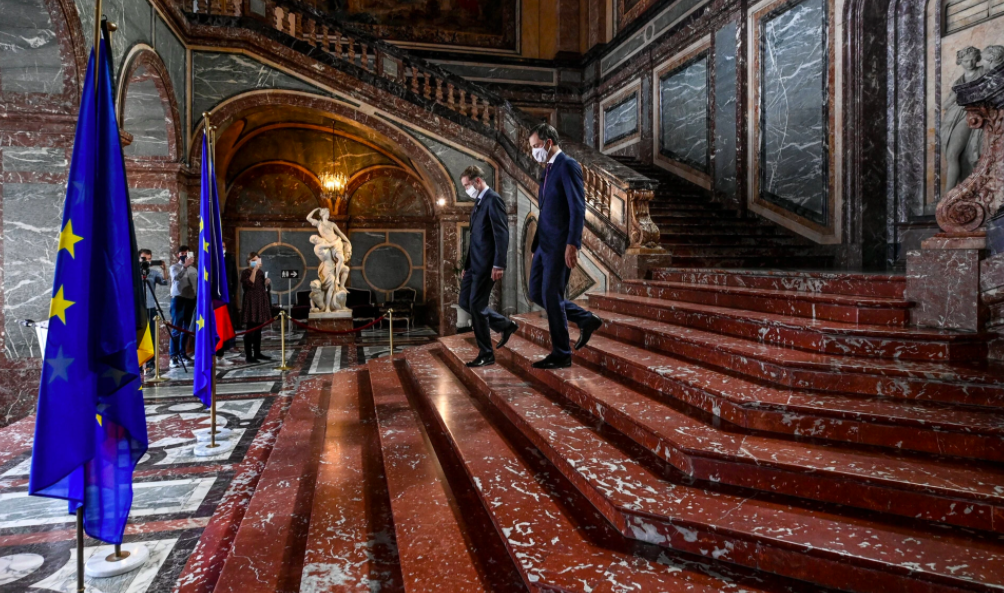 A coalition, cobbled together from seven political parties, will try to keep a growing far-right movement at bay and look to finally pass a budget and a pandemic recovery package. …

The previous national government collapsed in December 2018, toppled by a populist revolt over migration. Belgium’s linguistic and cultural divide magnifies the similar challenges facing leaders across Europe and the United States, where centrist politicians face pressure from their far left and far right. In that way, the new government will be a test, in the heart of the European Union, of whether fractured parties can find common ground.

By Matt Apuzzo and Monika Pronczuk, The New York Times