A song doesn’t have to scream U!S!A! to be patriotic. Just ask the NFL. 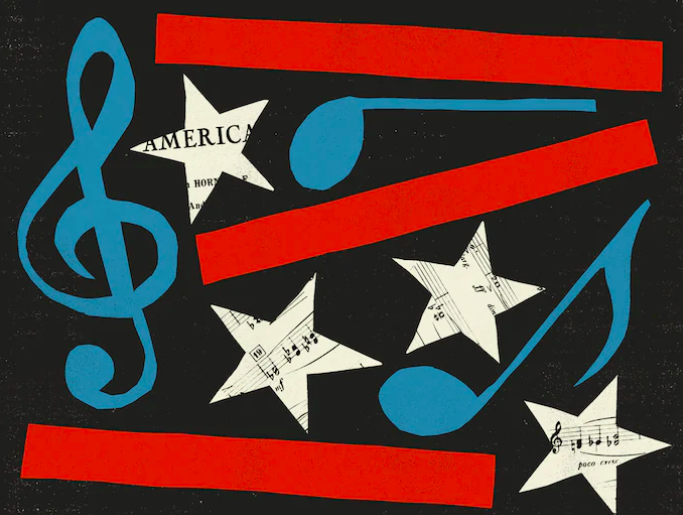 For one, in early June, NFL Commissioner Roger Goodell expressed official regrets in a video over how the league had handled the player protests against police brutality staged during the national anthem, spearheaded by Colin Kaepernick in 2016.

“We, the NFL, admit we were wrong for not listening to NFL players earlier and encourage all to speak out and peacefully protest,” read the accompanying tweet.

The other new tune is actually quite an old one. In July, it was revealed that throughout Week 1, in addition to “The Star-Spangled Banner,” games would be preceded by a live or recorded performance of “Lift Ev’ry Voice and Sing” — a song written in 1899 by brothers James Weldon Johnson and John Rosamond Johnson, and often referred to as the Black national anthem.