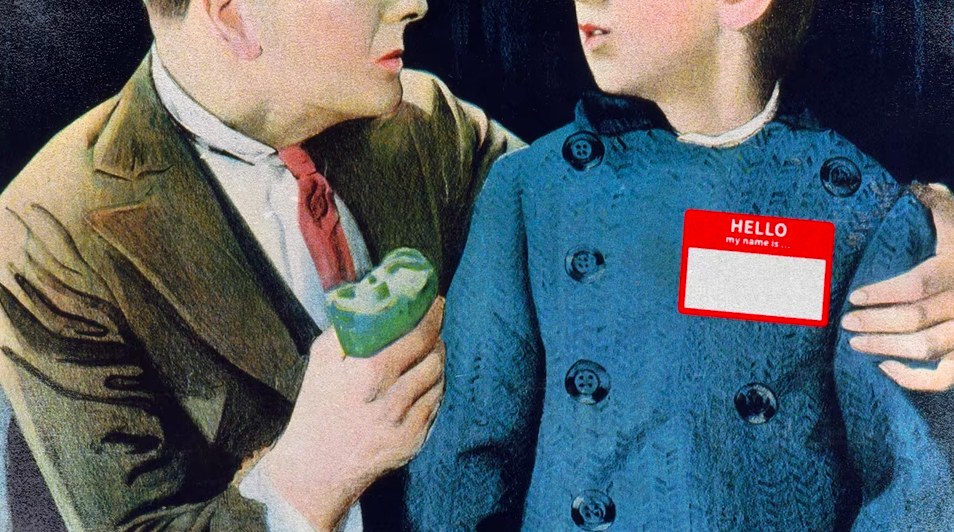 Straight, married couples in the U.S. still almost always give kids the father’s last name. Why?

Mallinson thinks that is partly because of inertia. She suspects that many heterosexual couples aren’t seriously discussing what they want their child’s last name to be. “I’m going to go out on a limb and say I’m not sure those are common conversations,” she told me. “For a lot of partners and family, it’s habitual and unconscious.” This norm is especially striking when compared with other patriarchal relics that have been eroding. The share of women who themselves kept their surname after marriage was about 3 percent in 1975, when some states still required women to take their husband’s name to register to vote. Three decades later, it was about 20 percent. Yet even among heterosexual couples in which each partner keeps their name, the father still passes down his last name to the kids the majority of the time. A large swath of American society has simply failed to conceive of a reality beyond patrilineal surnames.

For women, taking their husband’s last name became a symbol of accepting his authority. Cases of women passing their name to their children nearly evaporated by the turn of the 19th century. In the U.S., patrilineal surnames have long been the norm—in 1881, a New York court said that “the common law among all English speaking people” demanded that wives give up their last name.