A holiday all about drinking and reveling with mobs of strangers — what could go wrong? 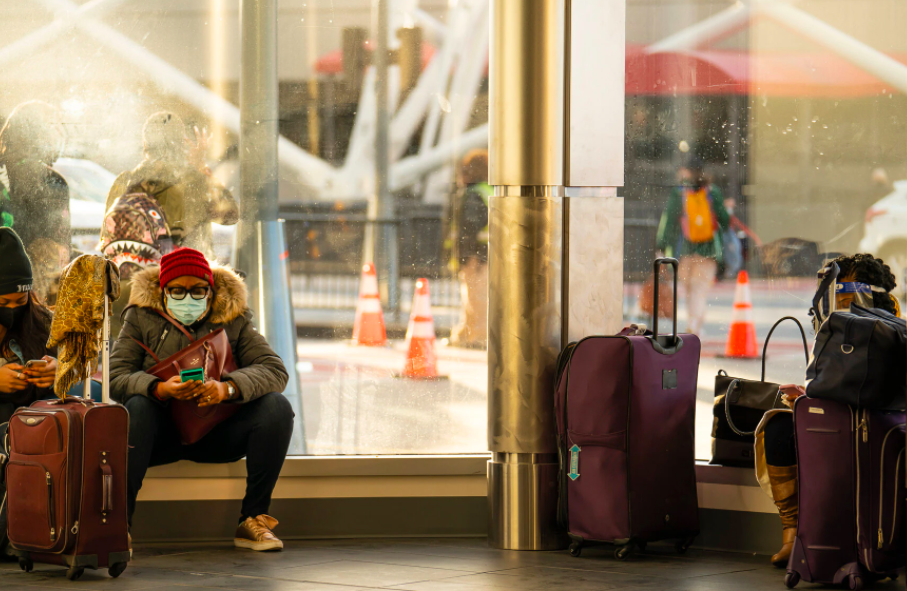 First there was Thanksgiving, when some families who gathered for turkey and stuffing also shared the coronavirus, causing cases to spike in some places and further taxing the nation’s already stretched hospitals.

Then there was Christmas weekend, when Americans crowded airports in numbers not seen since the start of the pandemic. Anyone who caught the virus then would probably still be in the incubation phase or just starting to feel symptoms now, so it’s too soon yet to gauge the full impact of people’s Christmas activities.

Now comes New Year’s Eve, an occasion for celebrating in large crowds, often among strangers, drinking and reveling and uttering a primal yell when the clock strikes twelve.

In other words, it’s a holiday tailor-made for superspreader events. And it arrives just as the first cases of a new, more contagious variant of the virus have been detected in the United States, in ways that suggest it is already circulating widely.