A guide to the fabulous coats at the inauguration, from Kamala Harris to Michelle Obama 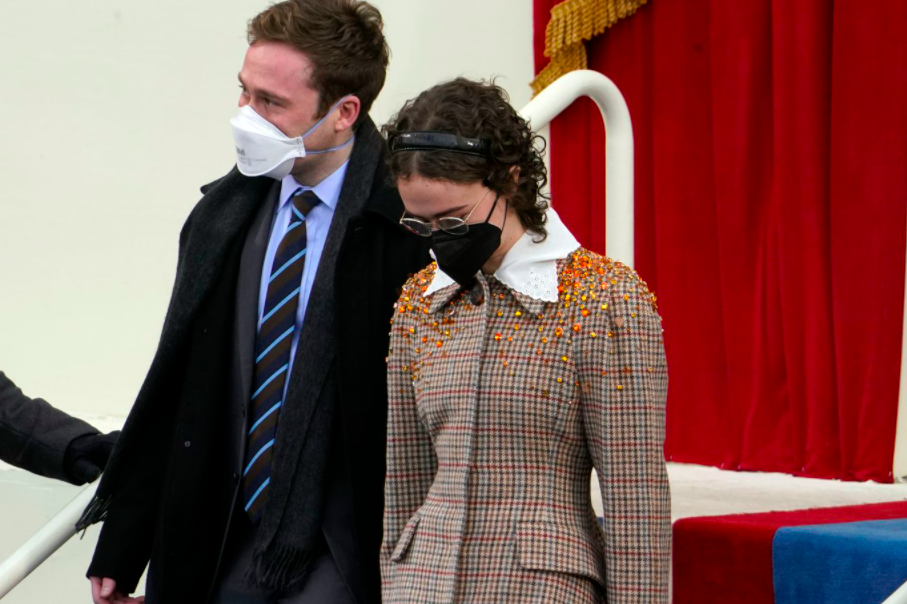 On a chilly Wednesday in January, during a pandemic that’s forced Americans to wear masks obscuring their faces, the most high-profile attendees at the inauguration of the 46th president knew their outerwear would have to send the messages that their faces couldn’t.

President Biden and second gentleman Doug Emhoff brought their A-game, both sporting coats made by Ralph Lauren. But others, including the incoming first lady and vice president, stole the show.

Purple mixes Republican red and Democrat blue, and it was one of the colors used in the presidential campaign of Chisholm, the first Black woman to run for the office, according to Katheryn Russell-Brown, the author of the picture book “She Was the First! The Trailblazing Life of Shirley Chisholm.” (Harris’s presidential campaign incorporated not only purple but red and yellow, a nod to Chisholm having used them, the Guardian reported.)

By Ashley Fetters and Jada Yuan, The Washington Post