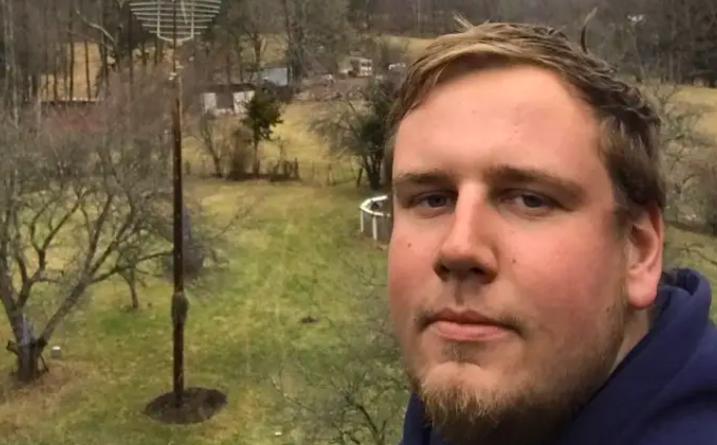 Christopher Pekny, a 28-year-old father-to-be from New York, died after a device he was building for his child’s gender-reveal party exploded, authorities said.

The New York State Police responded to reports of an explosion at a residence in the town of Liberty at 11:55 a.m. on Sunday. Authorities said that the gender-reveal device that Pekny was building exploded, killing him and injuring his 27-year-old brother, Michael Pekny.

The state police and its bomb disposal unit are investigating the incident.

Authorities did not specify what kind of device Pekny was building for the party. A New York State Police spokesperson told BuzzFeed News on Monday, “Currently there are no charges to be filed.”

This isn’t the first time gender-reveal stunts by families have turned deadly. …

By Tasneem Nashrulla, for Buzz Feed