A Dictionary Takes Us Through the Fascinating History of Symbols 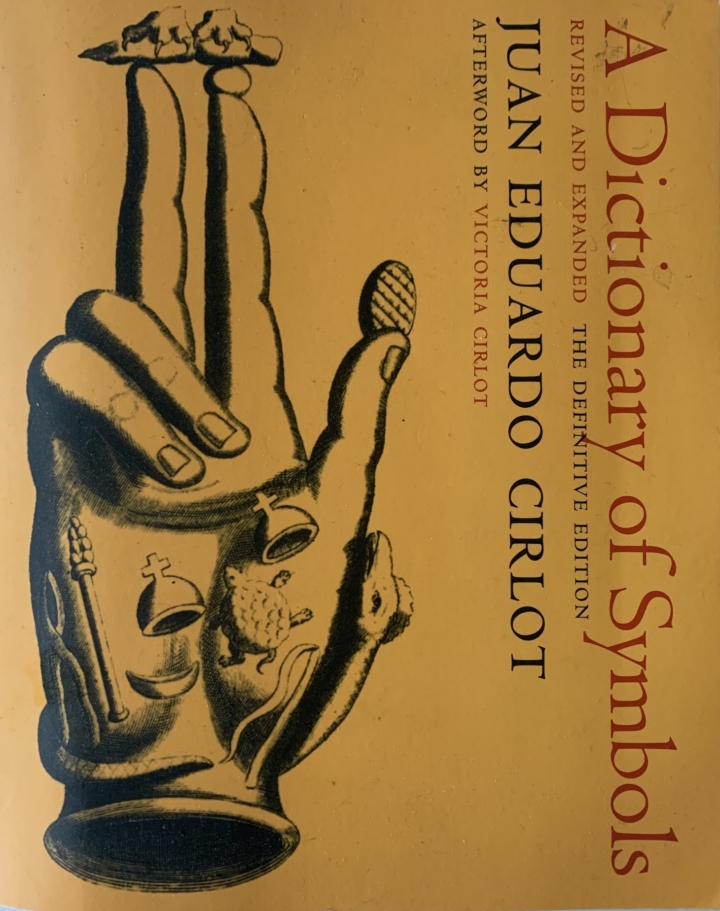 In the entry “The Eye” (which Cirlot had already discussed in The Eye in Mythology), he starts off by citing the late-antiquity philosopher Plotinus before exploring associations between the eye and the sun and light; these relationships indicate the intelligence of the spirit, which manifests across various religions and mythologies in the idea of the “divine eye.” He goes on to note perceptions of eyes by Ancient Egyptians as celestial vessels — a motif reprised, he explains, by René Magritte — as well as the anatomical movement, multiplication, or subtraction of eyes in gods, monsters, and demons.