61 Years of Barbie: See How She’s Changed With the Times 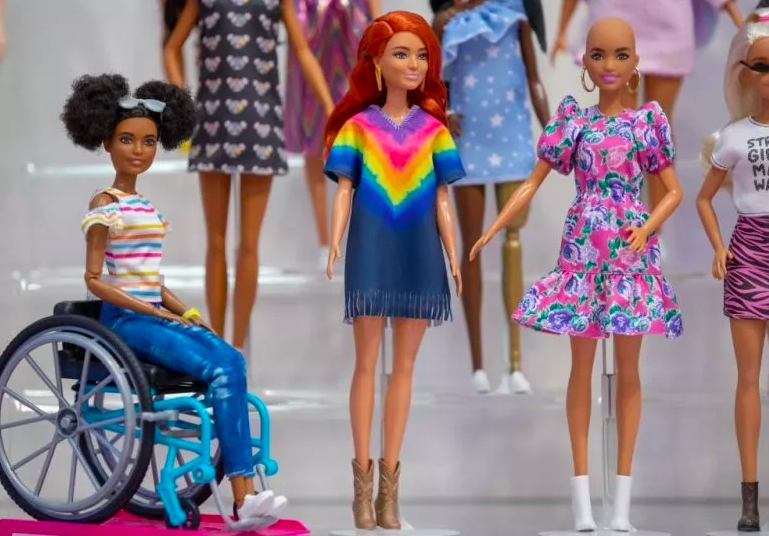 Barbie turned 60 in 2019. Over the past six decades, the iconic doll has changed hairstyles, facial expressions, and held more than 200 jobs. Ruth Handler created the Barbie doll—which was very similar to the German adult doll Lilli—after she saw her daughter getting creative with paper dolls. Before Barbie, girls mostly acted as caregivers to their baby dolls. Handler, who co-founded Mattel with her husband, wanted to create a doll that could show girls they could be anything they could imagine—”a radical idea” in 1959, said Nathan Baynard, director of global brand marketing for Barbie.

Though some say Barbie is a career-oriented feminist, the doll’s body size has always been a source of controversy. If she was real, Barbie’s original waist would have measured an impossibly small 18 inches. While her midsection expanded and her breasts shrank a couple of times over the decades, it wasn’t until 2016 that Mattel introduced figures other than the original version. The Fashionista line now features seven body types, 11 skin tones, and 28 hairstyles. In the fall of 2019, dolls with prosthetic limbs and wheelchairs hit the market.