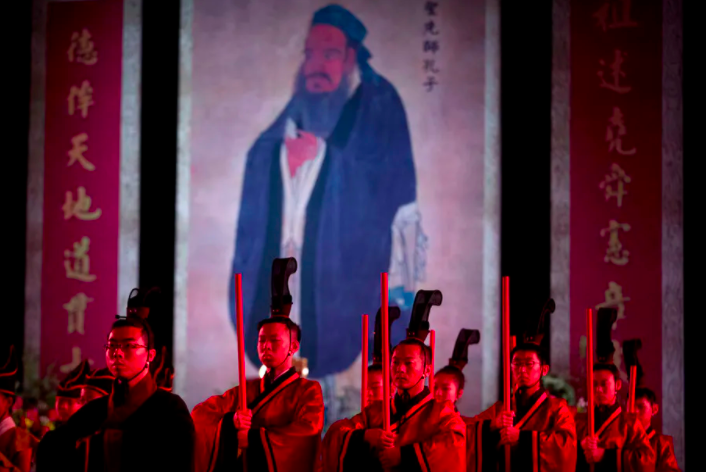 The Chinese Communist Party is celebrating the 100th anniversary of its founding in 1921. For most of those decades, the party sought to restrict or obliterate traditional religious practices, which it considered part of China’s “feudal” past.

But since the late 1970s, the party has slowly permitted a multifaceted and far-reaching revival of religion in China to take place. More recently, current Chinese president and Communist Party leader Xi Jinping has endorsed continued party tolerance for religion as filling a moral void that has developed amid China’s fast-paced economic growth.

This support does come with caveats and restrictions, however, including the demand that religious leaders support the Communist Party.