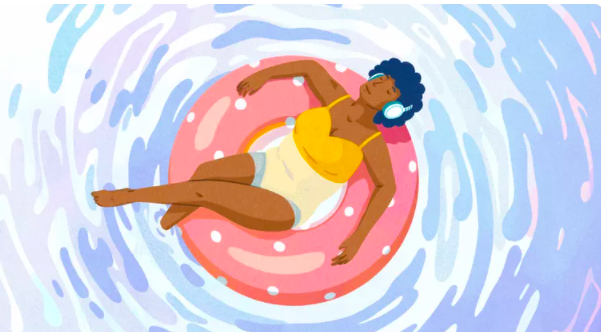 The findings of this study indicate our enjoyment of music might have once served an evolutionary purpose.

“Old brain circuits essential for survival and implicated in motivated behaviors—such as sex, food, money—are involved, too, in musical pleasure processing,” says lead study researcher Thibault Chabin. “So, we know how, now we need to understand why music is pleasurable and rewarding.”

Experts have long argued whether music has a biological function. While some consider music a byproduct of human existence, others theorize it gave our species a leg up.

Consider the fact that music is known to prompt the release of oxytocin, the “cuddle hormone” that promotes bonding, in the brain.3 From an evolutionary perspective, the advent of music could have increased interdependence and social cohesion. Bonded groups that worked together were more likely to survive. …

“In a cave, the flute would’ve sounded divine, and that would’ve allowed for a sense of bonding that would’ve reinforced survival,” says professor of music therapy at Berklee College of Music, Kathleen Howland, PhD. “The advent of the flute would have made for a remarkable shift in the community of these Homo sapiens.”