5 Steps To Shake The Feeling That You’re An Impostor 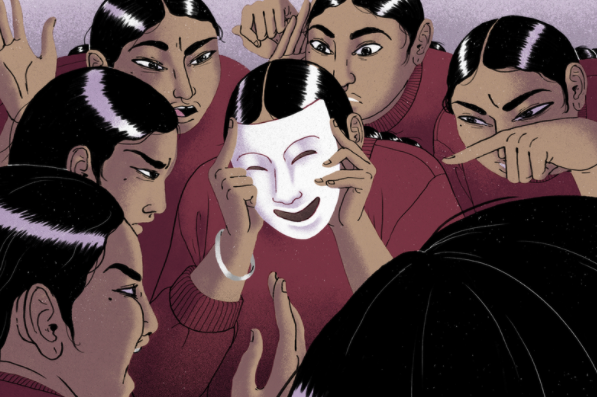 It’s a sense among many high-achieving people “that they’re not as intelligent, as bright, as creative, as able as other people think they are. And they live in a constant fear that somebody is going to find that out,” she says.

Impostor phenomenon is prevalent across racial, social and gender groups but can impact men a bit differently. While various studies show that the phenomenon is more prevalent among women, some research shows that men with impostor feelings have more anxiety when they get negative feedback and exert less effort. Andrea Salazar-Nuñez, a licensed psychologist at the University of Washington in Seattle, says men often don’t realize that what they are experiencing is the impostor phenomenon. She says, “They just right away internalize that ‘there must be something wrong with me.’ “

What we see, hear and read can intensify the feeling. “For people of color and especially women of color,” says Salazar-Nuñez, “impostor syndrome is … influenced by the messaging that we’ve received from day one.”

“If you’re in a context where you’re in a minority, you’re more likely to feel like an impostor,” Imes added. …