5 Acronyms That Make Your Life Easier 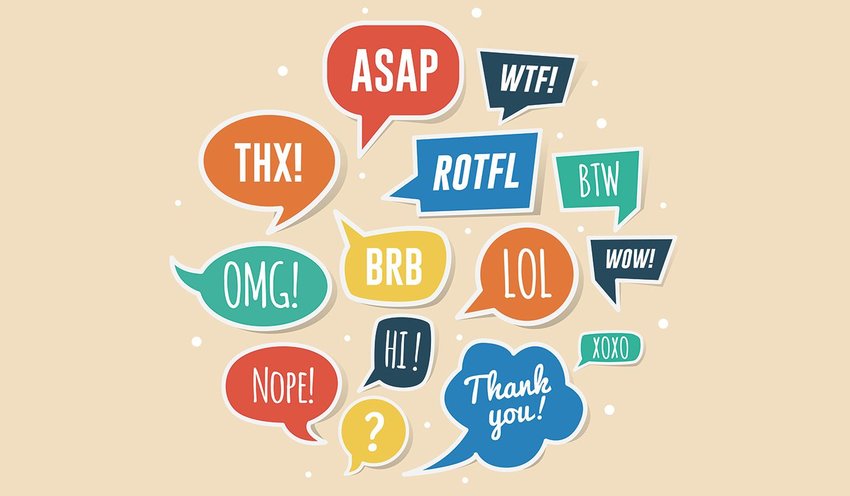 BRB LOL OK … acronyms have really grown with the adoption of the internet and tiny keyboards. People have increasingly more to say in less space, whether it’s communicating through the space restrictions on Twitter or tapping on a little smartphone screen. These acronyms have woven their way into our daily life, and it’s now NBD to say BRB when you GTG.

We’ve rounded up the top five acronyms that make your life easier through everyday use, what they mean and when to use them (or not).

BRB is how people used to tell their friends to expect a period of silence during instant message chats, by letting them know that you would Be Right Back (BRB). Maybe it was to take a bathroom break, or because your mom was awkwardly lingering too close when you were flirting with a crush on AIM (AOL Instant Messenger). Now BRB has even worked its way into business lexicon, with people having no problem telling a coworker via Slack that they’ll BRB from a snack break, or that they’ll return briefly after a jaunt to the restroom. …