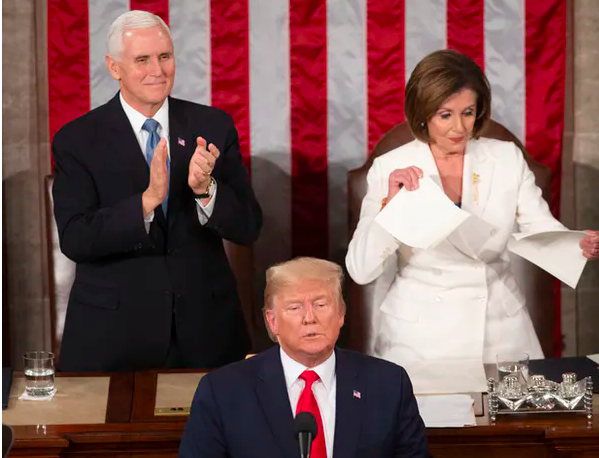 Donald Trump has achieved something unique: He is the first and only president to face not one but two impeachments. But even though the U.S. Senate is still expected to exonerate him from charges that he incited the deadly Capitol insurrection, Americans already know that he won’t go down in history as a model of civility.

Examples of his bad manners abounded from day one of his presidency. When he gave his inaugural speech, Trump in 2017 craftily avoided any nod to his defeated opponent, Hillary Clinton, or to the other half of the electorate. …

No matter the occasional jeers and laughs; when political leaders treat each other with disrespect, the nation suffers.

Civility is neither frivolous nor a matter of private behavior only. As economist Friedrich Hayek said, civility is a “method of collaboration which requires agreement only on means and not on ends.” The lack of civility, obviously, decreases the chances of finding solutions to urgent common problems.

By Maurizio Valsania, Università di Torino for The Conversation