Is the US Capitol a ‘temple of democracy’? Its authoritarian architecture suggests otherwise 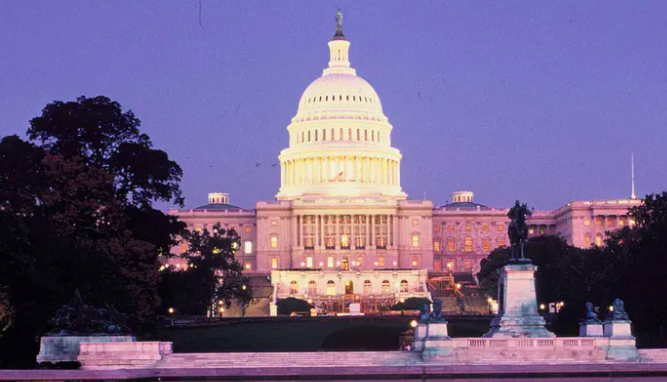 As the place where American deliberative democracy has been practiced for the past 230 years, the Capitol is in at least one respect a sanctified place. But as a historian of ancient Roman architecture and its legacy, I would argue that the architecture of America’s “temple of democracy” is in fact fundamentally anti-democratic.

The original design for the Capitol, proposed by the amateur architect Dr. William Thornton, was based on the ancient Roman Pantheon. …

The Capitol, long known as the “people’s house,” has never really embodied democracy in its appearance.

By Megan Goldman-Petri, New York University for The Conversation