Why the funniest books are also the most serious 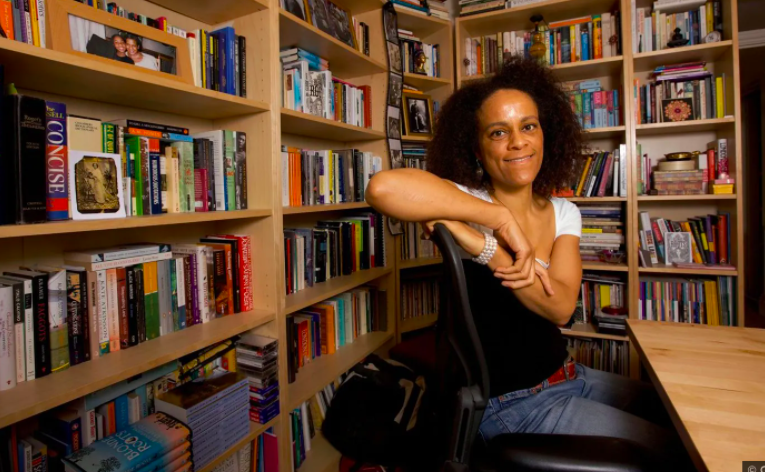 Perhaps the judges are right, and readers want joylessness, not jokes, from their literary prize winners. If so, they’re not alone. Comedy in fiction, especially in the sort of literary fiction that gets reviewed and wins prizes, is less celebrated than it should be. Martin Amis, in his new novel Inside Story, blames this on “the intellectual glamour of gloom… the idea that sullen pessimism is a mark of high seriousness”.

But the problem is even more deeply entrenched than that: it’s not just that comic fiction is rarely taken seriously, but when serious writers are funny, it’s overlooked. Last year saw the centenary of Iris Murdoch’s birth, and a resurgence of interest in her work. For years I avoided reading her novels, assuming them by reputation to be fussy, worthy and po-faced. But when I did, I was bowled over: in books such as The Black Prince and The Sea, The Sea, Murdoch is a very funny writer: and I don’t mean witty exchanges at dinner parties – there is a bit of that – but slapstick, farce and the comedy of madness and mayhem unleashed. From kidnapping movie-star dogs to games of sexual musical chairs, no behaviour is too daft for her characters.

Phillips says that “people make the mistake of thinking that the opposite of funny is serious and thus if you’re funny you can’t be serious and vice versa.” The opposite of funny, of course, isn’t serious; the opposite of funny is unfunny. Funny and serious are symbiotic because humour is not just an example of intelligence but a form of intelligence. It requires lateral thinking; making unexpected connections; being one step ahead of the reader. To another Booker winner, George Saunders, “Comic, for me, means there’s always a shortfall between what we think of ourselves and what we are.” It goes, that is to say, to the heart of character in fiction. …

By John Self, BBC