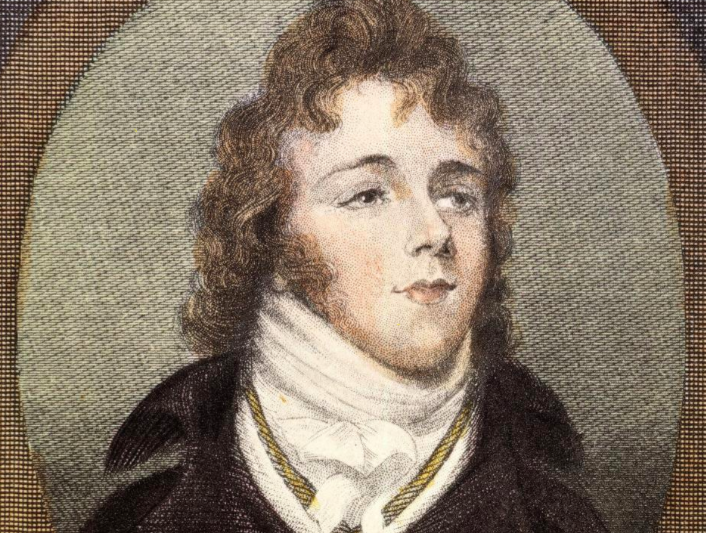 George Bryan “Beau” Brummel, described as the most famous and influential man in early 19th-century London , was the center of a revolution. He sparked change not with rhetoric or military might, but with innovations in masculine sartorial style and manner. Men copied what he wore, his mannerisms, and even his daily grooming routine.

Today he is remembered as the world’s first dandy, but although his name became synonymous with the label, he didn’t inspire its creation. The Oxford English Dictionary, defining the term as one “who studies above everything to dress elegantly and fashionably,” traces its origins to 1780, just two years after Brummell’s birth. Nevertheless, Brummell became a symbol of a new masculine style, one that still dictates the way people dress today. (See also: Marie Antoinette’s style revolution.)