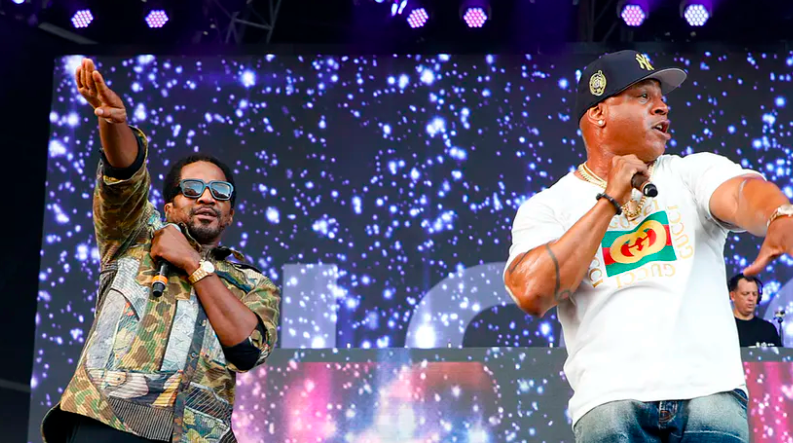 From the earliest days of hip-hop, rap artists have referenced the extraterrestrial to help us escape our earthbound existence.

In “Rapper’s Delight” – the pioneering 1979 rap song by the Sugarhill Gang that ushered hip-hop into the mainstream – Master Gee recites: “I’m gonna freak ya here, I’m gonna freak you there / I’m gonna move you outta this atmosphere.”

Since then, rap artists have regularly invoked outer space. They have even seen their tracks played on planets other than Earth. In 2012, will.i.am teamed up with NASA to debut his song “Reach for the Stars” on Mars via the rover called Curiosity.