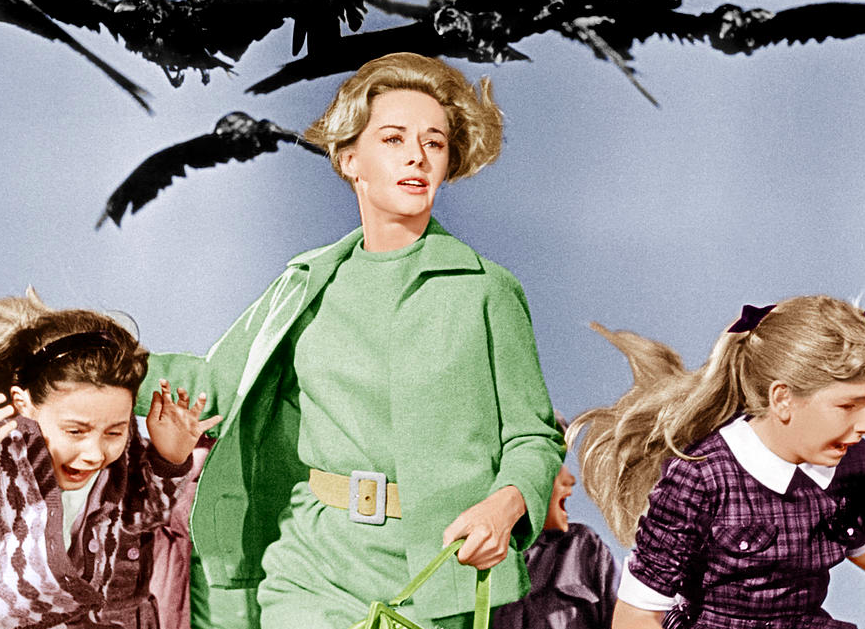 When the term ‘Ms.’ was introduced back in the ’60’s, feelings were running high. Gloria Steinam v Phyllis Schlafly? Was our entire society at risk – or could we tinker with gender expectations and nomenclature and still be okay? Some even felt that we were violating God’s way. Men are men and women are women, after all. They are not the same. Yes, but job expectations are the same regardless of who is performing them.

One of the remaining few gender-delineated titles, actor/actress, may be in it final stages of change. The Television Academy has just announced that, for the upcoming Emmy Awards, it will allow “Actress” and “Actor” winners to be called “Performers.” That creaking sound you hear is the sound of a culture changing.